Johnson Endura, the industrial tiling solution provider has looked into a very niche but highly important areas, which are sensitive to static electricity. 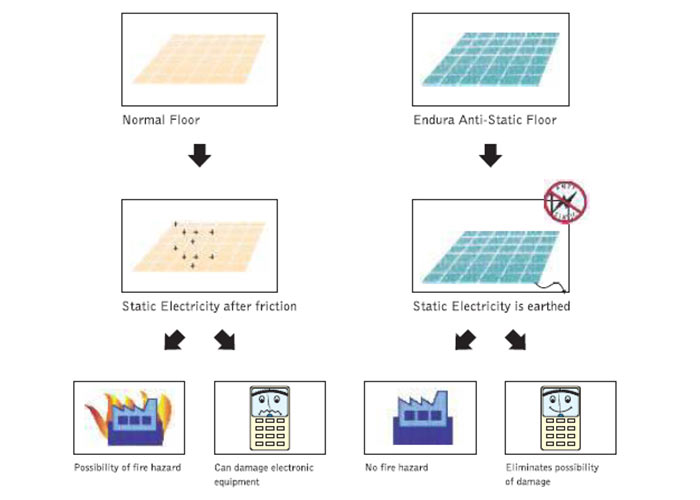 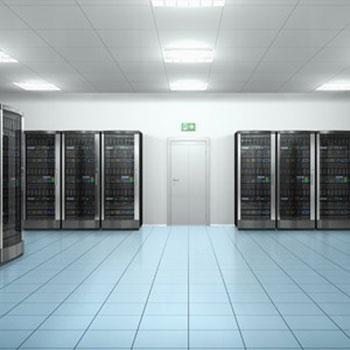 Johnson Endura Anti Static Tiles have been specially developed for Fire hazardous, Electronic equipment areas.Static electricity accumulates on the surface of any floor be in natural stone, ceramic tile or any other flooring material could be hazardous. This patented and innovative Anti Static tile removes the static electricity from the surface of the tile and earths it, hence minimising risk of fire hazards